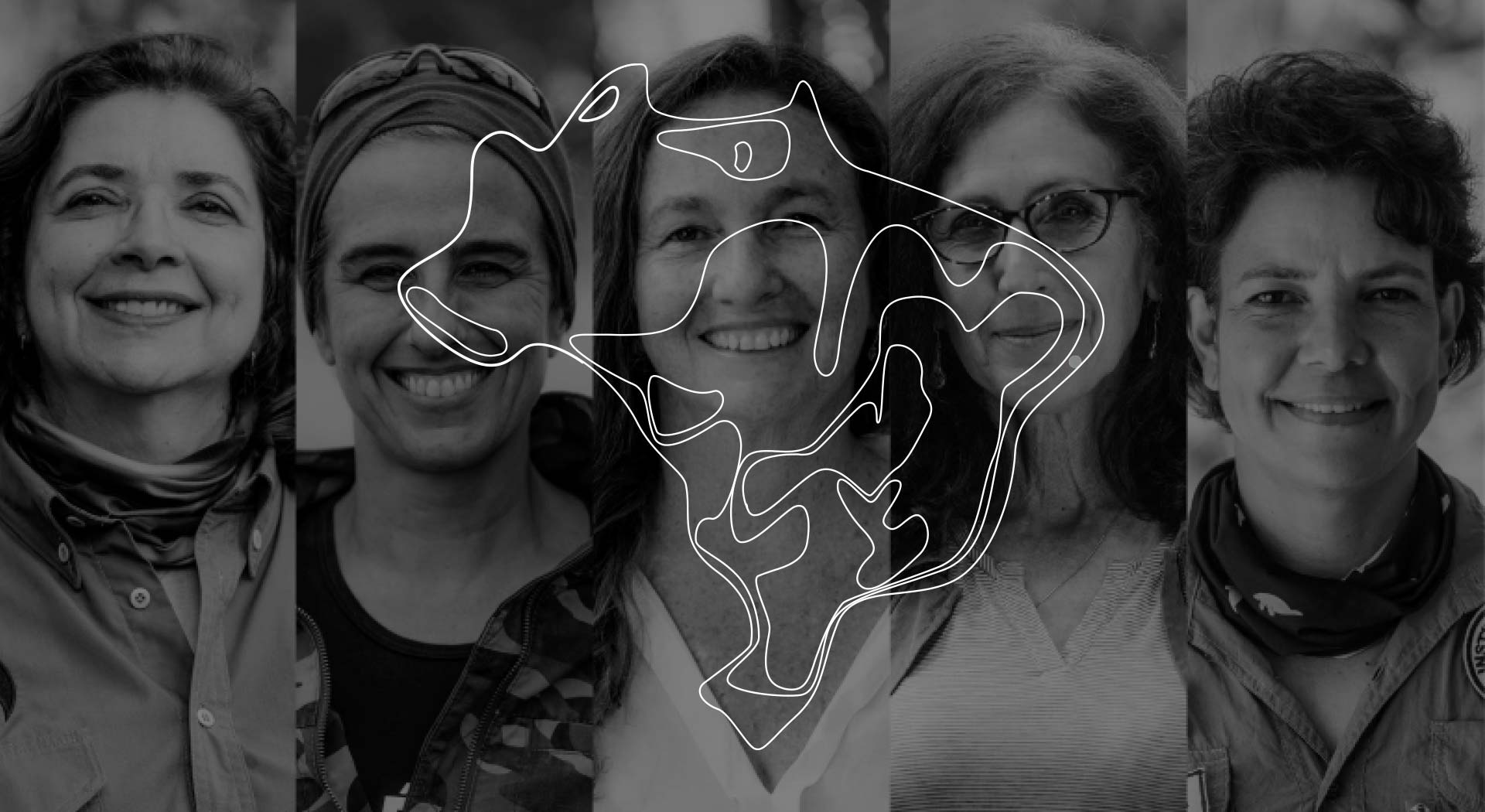 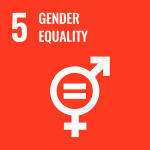 The Mulheres na Conservação Project was created by journalist Paulina Chamorro and photographer João Marcos Rosa, and released in January 2020 with the support of the Toyota do Brasil Foundation.

The multiplatform initiative tells the story of researchers who stand out for their commitment and leadership in environmental conservation projects in Brazil. As a matter of fact, many of them are responsible for saving endangered species!

The second season was released in December, 2020 with Érica Pacífico — biologist and coordinator of the Arara-azul-de-lear Project — Research and Conservation, and the next stories will be made available throughout 2021. Follow us on social media to learn more!

Brazil is one of the top countries in the world where women subscribe to scientific research journals the most! How about following all the episodes and being inspired by these amazing stories? 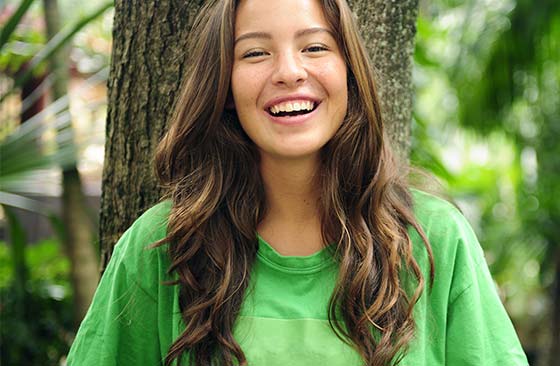 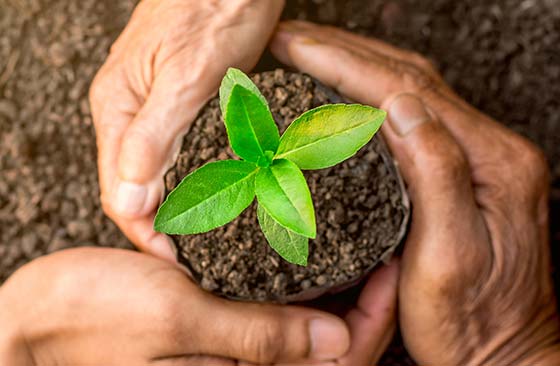